If you have been paying attention to the many inspiring stories of today’s renowned entrepreneurs, you will notice that they did not become successful overnight. You can learn how to start a business by looking to those nurtured their entrepreneurial skills by fixing and building gadgets in their garages and basements. They were selling lemonade and hosting small tournaments in their schools or colleges. Their unwavering entrepreneurial spirit inspired them to face failures head-on and have the willpower to come out on top. 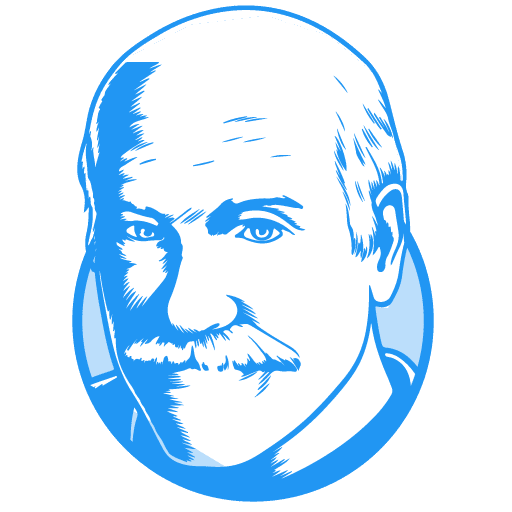 We are made to persist. that’s how we find out who we are.

For example, John Doerr introduced the OKR system at a preliminary meeting at Google. This system highlighted goal setting, goal tracking, and implementation details, as well as outlined a quarterly set of priorities for the company. It took many drafts to finalize the best OKR model. Persistence kept them going until they set the right OKR, which usually takes at least two quarters to figure out.

Below are examples of businesses that stood the test of time, each reflecting an element of the entrepreneurial spirit 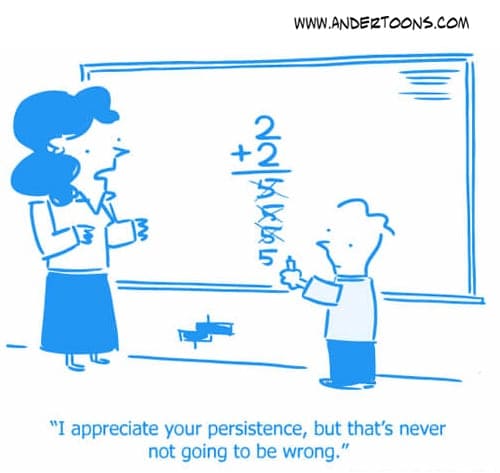 The founder of the Alibaba Group, Jack Ma, truly embodies the entrepreneurial spirit. Jack applied to 30 different jobs and had to face rejection from every single employer. He struggled attending college and he sat for countless Chinese entrance exams until he finally passed. He would ride 70 miles on a bicycle just to give visitors tours and polish his English. He created a website about China during the advent of the internet. Even though it did not give him the results he needed, he persisted to innovate and dream.

Jack was actually sharpening his entrepreneurial skills through these setbacks. He never gave up, regardless of bumps along the road. When he and his friends founded Alibaba in 1999, little did they know that it would become the giant it is today. Alibaba is the fifth largest internet company in revenue in the world right now. It focuses on e-commerce, internet, Artificial Intelligence, retail, and technology. If Jack Ma was not persistent in his dreams, Alibaba wouldn’t exist.

Richard Branson, the founder of the Virgin Group, a multi-industry company, started businesses that cut across publishing, music, mobile phones, travel and much more. What made him stand out from the rest? He’s an adventurous person who enjoys taking risks, all while maintaining a work-life balance. One such risk is the selling of Virgin Records to Thorn EMI in 1992. Virgin Records had just signed the Rolling Stones, a feat they had been trying to accomplish for 20 years. However, taking the risk and selling the brand actually enabled Virgin Group to catalyze other popular business ventures. Branson’s intrepid character perfectly reflects the daring spirit of an entrepreneur. 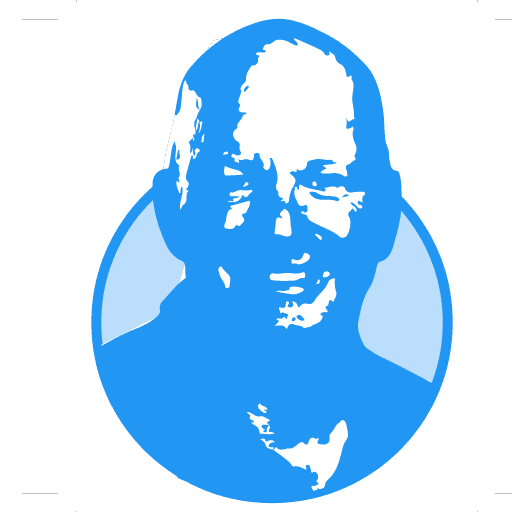 According to Jeff Bezos, the founder of Amazon, every challenge is an opportunity. Since its launch in 1995, Amazon has faced a lot of challenges ranging from lack of funds, reduction in shares, the launch of Barnes & Nobles a rival website, and the burst of other online stores. However, these obstacles did not dampen Jeff’s positive outlook. Initially, Amazon started as an online bookstore selling various books later diversifying to sell DVDs, Blu-rays, CDs, etc. Today, Amazon has become the one-stop shop by selling various products and also provides several other offers such as web services, prime memberships, distributes downloads and streaming of video, music, audiobook through its Amazon Prime Video, Amazon Music, and Audible subsidiaries. From this, being positive helped Jeff persevere and achieve his objectives and goals no matter the situation.

Pandora: IF YOU HIT ROCK BOTTOM, THE ONLY WAY TO GO IS UP

Pandora was founded in the year 2000 by Tim Westergren, with a funding of $2 million. Following the dot-com bubble crash, Pandora went bankrupt and it was unable to pay its 50 employees. This was a very low point for Pandora and it could have closed down just like other music start-ups that wanted to revolutionize the outdated music industry at that time. 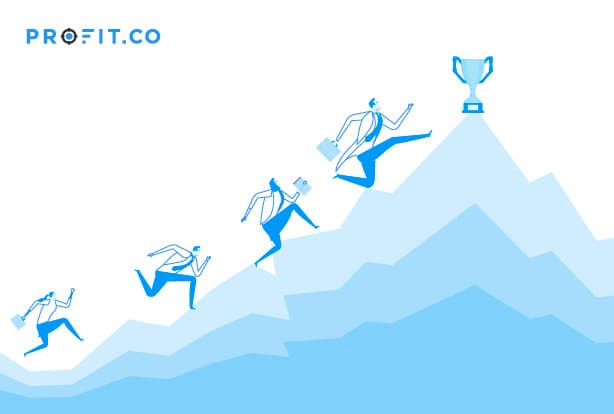 However, Tim, the founder believed in his idea and was willing to go the extra mile to see it survive. Even without any resources, he believed that his team would find a way to continue working and grow the business. He decided to confront the issue head-on and talked directly with his 50 employees. He requested them to stay with him, work for free until he could be able to secure funding for the business. Funny enough, all the employees agreed to stay with him.

Tim Westergren went to over 347 potential investors pitching for his company and none of them was willing to invest in the company. This took a period of 2 years and the employees still trusted and believed in their boss and they went without pay for two years. Then for the 348th pitch, Tim secured an investment of $4 million. What actually moved the investors to invest in Tim is not about the business but his ability to convince over 50 employees to work for him without pay for two years.

At the moment Pandora is one of the biggest and most popular music streaming, internet radio, and automated music recommendation service with over 5 million subscribers and with over 81 million users worldwide.

A true entrepreneur is passionate, does not give up on their dreams, determined, hardworking, and a calculative risk taker. You cannot underestimate the spirit of a true entrepreneur. Just give them time and they will always come on top.