Most startups go through a “pivot” stage to find the right target customer, market position, and value proposition for their business. This article describes how companies typically identify opportune pivot times. 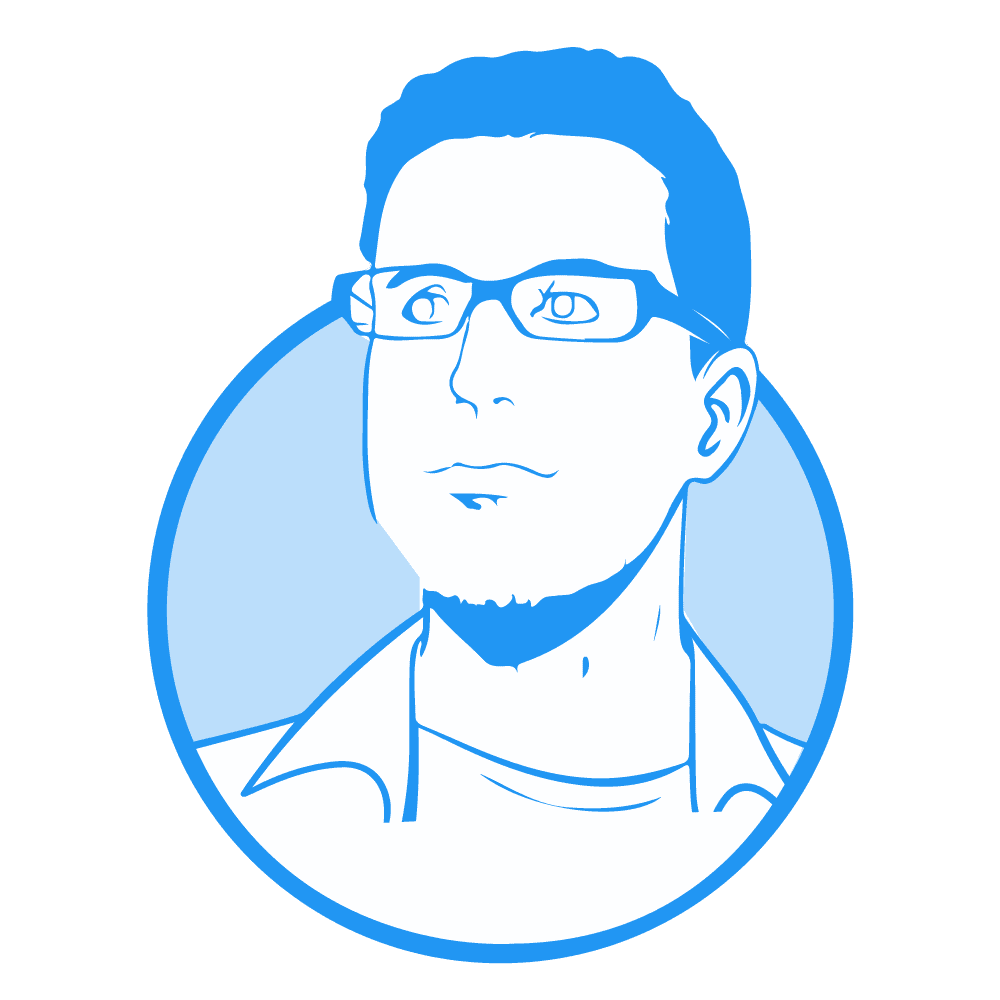 A pivot is change in strategy without a change in vision.

Market are subject to change. Business must constantly evolve to satisfy customer needs. Founders may come into a project with a business model in mind, but will undoubtedly encounter obstacles or opportunities that they did not anticipate, and therefore, must make changes.

It’s very natural for a business to pivot, so viewing pivoting as a negative phenomenon is illusory. Pivots do not always mean that a company is failing financially or operationally. It’s not always about the competition beating you, a lack of talent to turn an idea into a commercial success, or basic misjudgment.

Instead, pivots are all about rationally looking at a situation and seeing what’s working and what isn’t. They are often positive moves and are serve as opportunities to explore untapped markets.

That being said, a pivot is generally a requirement when you notice the following: 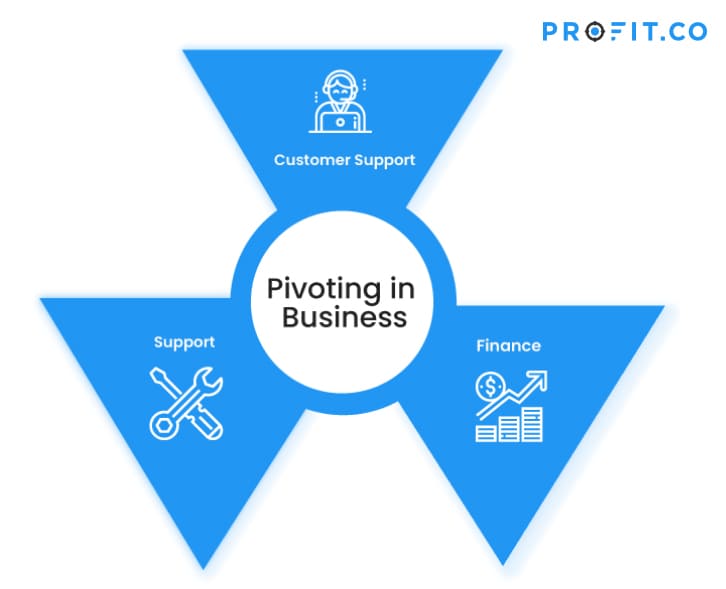 The app initially had started as a check-in service similar to Foursquare during development. Not wanting to compete in a market that had likely already been conquered (or at least very difficult to compete in), Instagram pivoted to photo and video-sharing.

It’s rare that a pivot comes to entrepreneurs as a type of “rude awakening.” Pivots are usually a natural progression that becomes increasingly more apparent and up to the founders to recognize, diagnose, and execute.

It’s also not always a matter of cold, objective calculations. Companies with seven- and eight-figure annual revenues regularly pivot if they’re no longer passionate about what they do.

When Yelp first started, it served as an email-based referral network to find local businesses that could help users of the platform. Nonetheless, the idea fell flat when it was found that user growth was limited and those who were part of the network did not answer referral requests in a large enough quantity to make the concept work.

However, the founders noticed that users were choosing to write reviews of local businesses on the site. Though unexpected, the founders saw the potential to pivot the business to a third-party business directory, and Yelp became the company it is today.

The company initially started as a snowboard equipment retailer in 2004 under a different name. One of its founders, a computer programmer by background, designed the site due to dissatisfaction with other e-commerce products available online.

The snowboard shop wasn’t successful, but the e-commerce platform they had designed was very compelling and easy-to-use. Therefore, the pivot, naturally, was selling this storefront design to other businesses and Shopify became the point-of-sale system today that’s worth, at the time of writing, over $15 billion.

In some cases, businesses failed because there was a lack of demand for their products or services. This can be associated with the failure to pivot or a pivot gone awry. Consider the retail washout brought on by the rise of Amazon. This fundamentally impaired the business models of brick-and-mortar companies, because Amazon could sell the same products cheaper and faster online. Therefore, pivoting is a healthy and natural occurrence that helps you to adopt multiple perspectives and identify when to evolve and when to stay put.